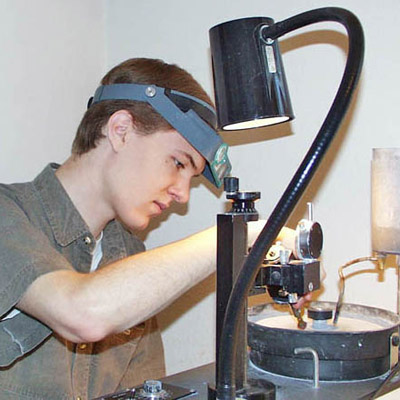 Trip to Zambia for emerald and aquamarine rough amid the background; Giving some of the rough gems to a faceter for cutting they were outraged by the price charged and the poor quality of the cutting (indeed, two of the three emeralds that were cut were so badly faceted that after not selling for a number of years they had to be recut) John decided to take matters into his own hands with the purchase of his first Ultra Tec faceting machine. While the struggling new business was getting on its feet John's cutting skills were improving as he pored over gemstone faceting books. His trial and error methods began to pay off as beautiful, sparkling gemstones began to emerge from his cutting wheel. 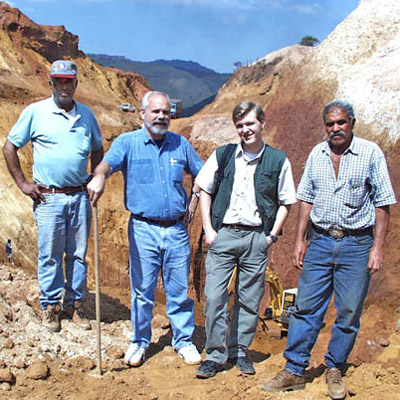 John and David make the first of many gem buying trips to Brazil.
Read more about sourcing gem rough. 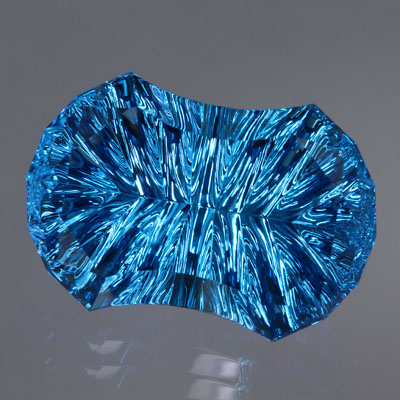 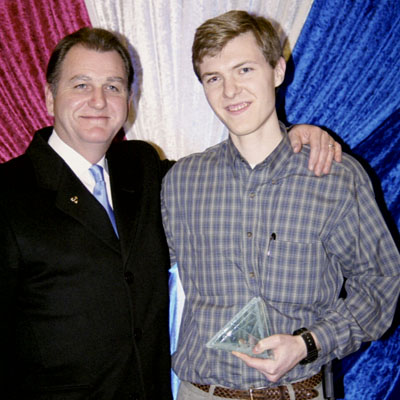 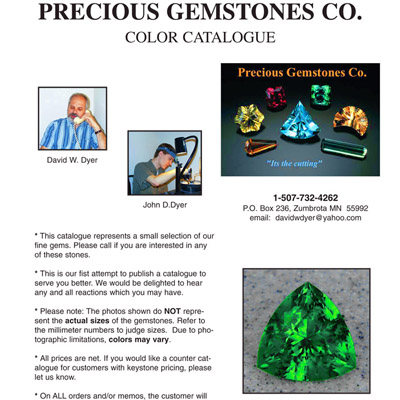 John begins experimenting with a combination of carving and flat faceting. 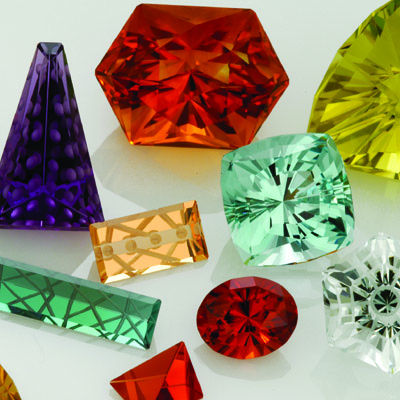 "Earthly Perfection" An article about John's cutting is published in Professional Jeweler. "John Dyer has achieved the highest pinnacles of success in gem cutting despite – or perhaps because of – his modest nature. Free of the bounds of arrogance and self-importance, he pursues beauty for beauty’s sake. Along the way, he’s won multiple American Gem Trade Association Cutting Edge Awards."   Read more... 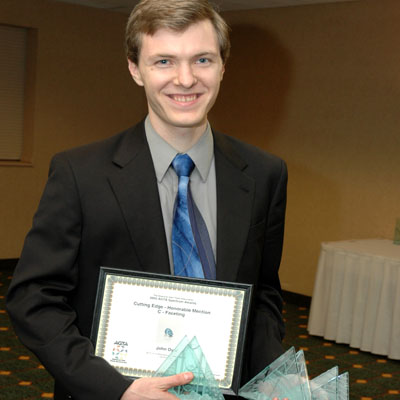 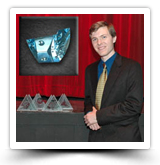 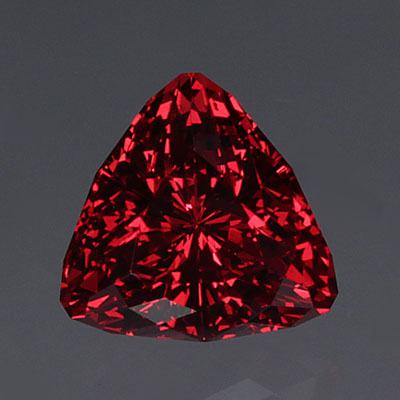 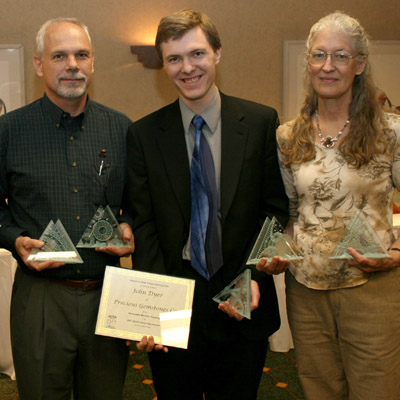 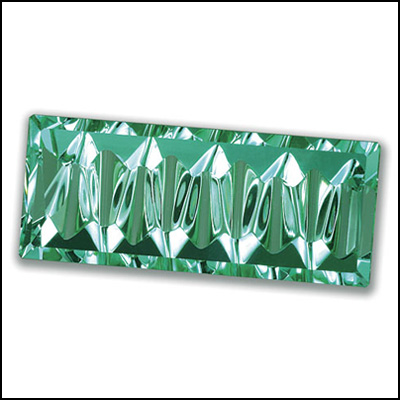 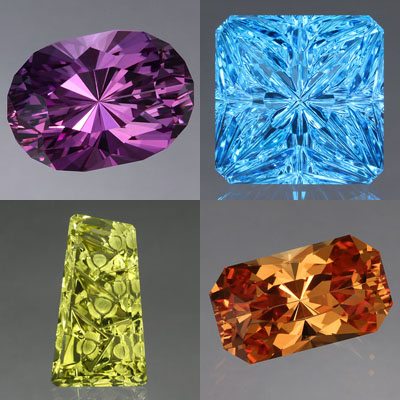 Including his first awards in the Combination Category (1st and 3rd place) AND wins his first Gemmy Award! A total of 8 awards!

"John Dyer of Precious Gemstones Co., Eau Claire, Wisconsin, has a reputation as a wunderkind. Almost 28, he has already won 17 AGTA Cutting Edge Awards— and is the only gem cutter to sweep the Faceting category in two separate years. His winning ZigZag™ Cut, a green Afghan tourmaline, is his first-ever Gemmy entry. It combines flat faceting and his trademarked Z groove."  Read more... 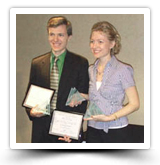 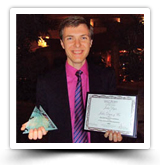 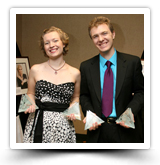 John pictured with his sister, Lydia, and another 5 AGTA cutting edge awards. 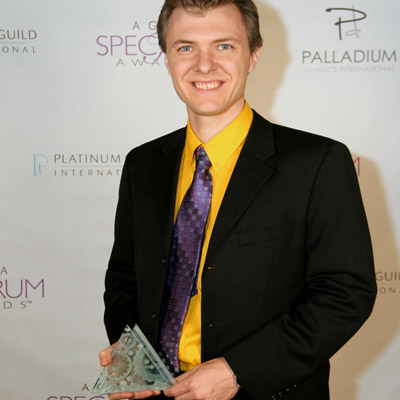 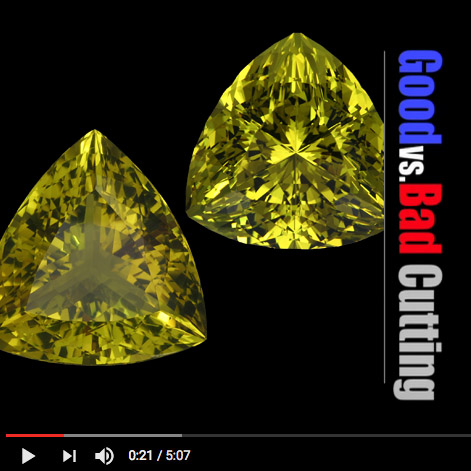 John and Lydia create the first of their video tutorials on gemstones. To see this video and John's YouTube channel click here.